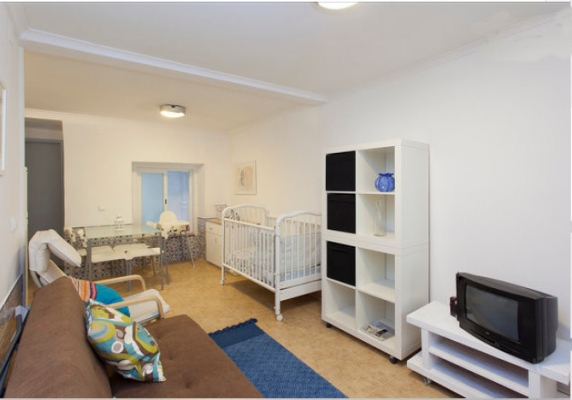 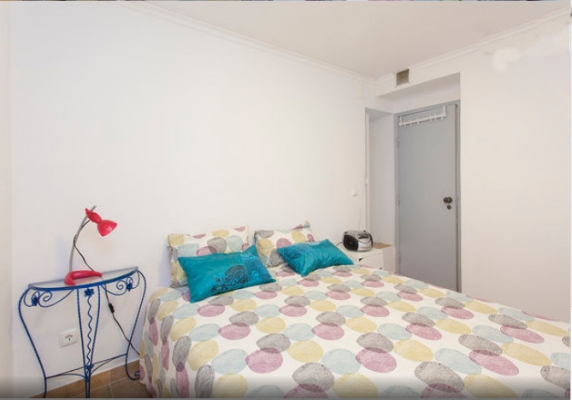 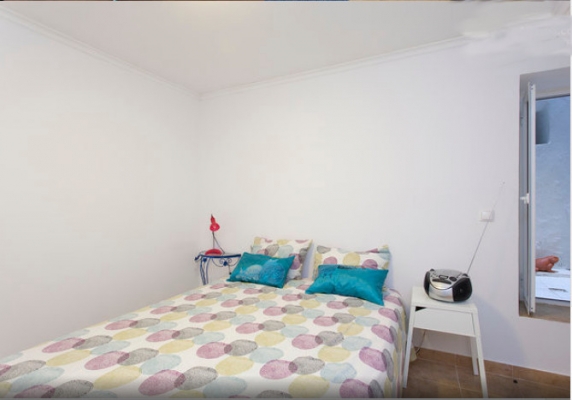 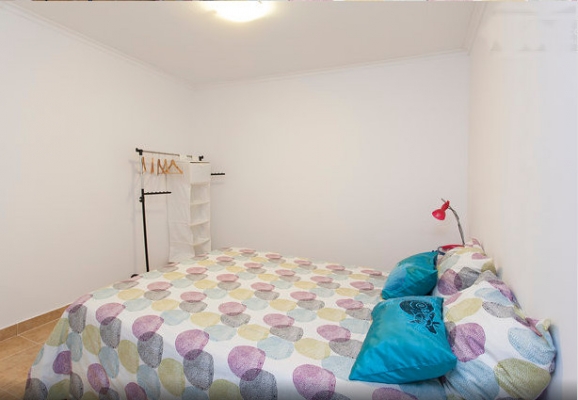 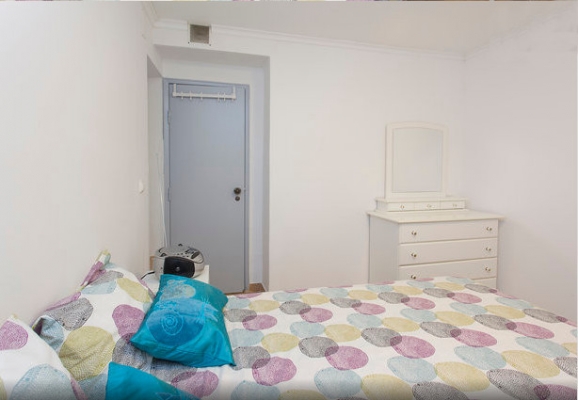 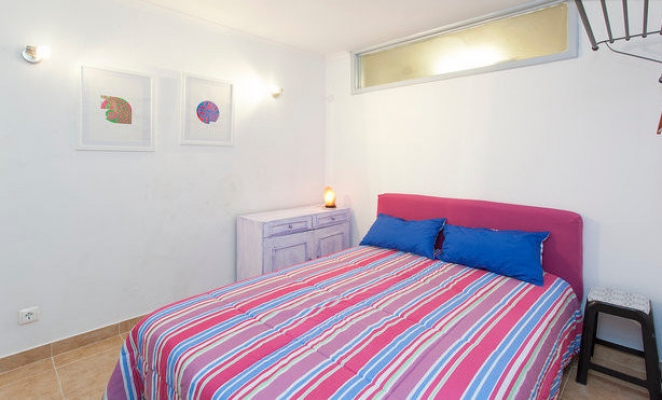 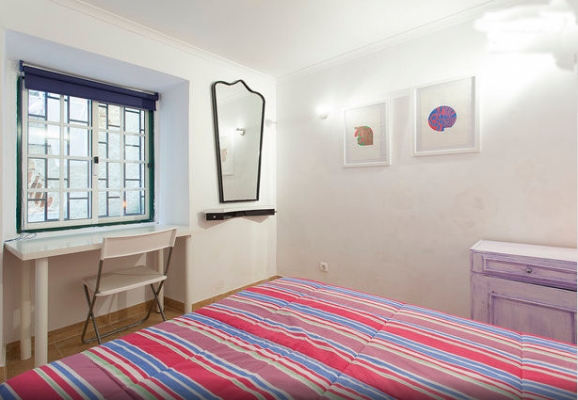 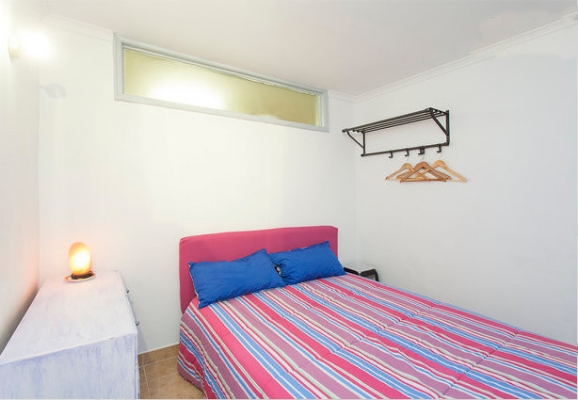 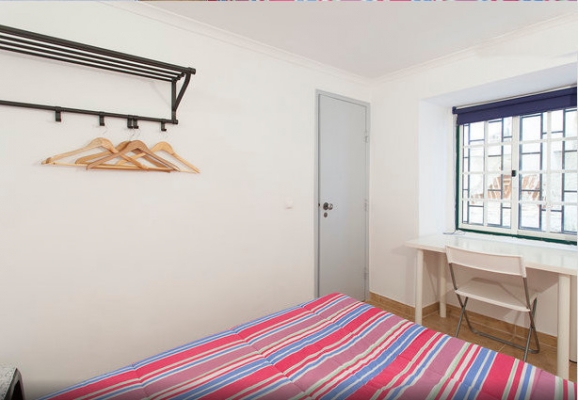 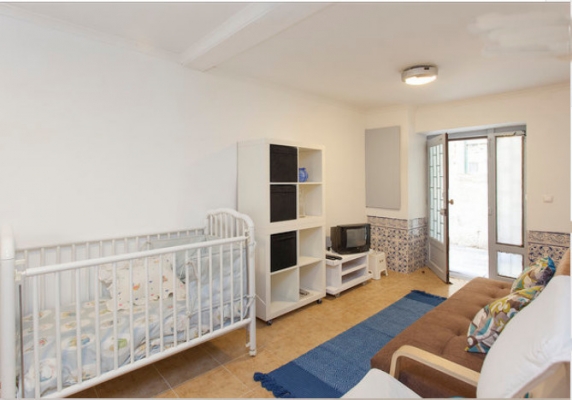 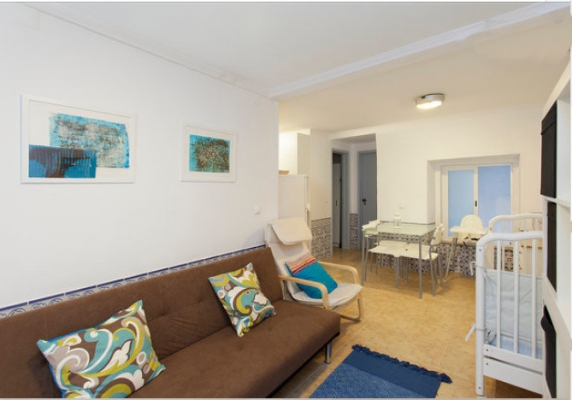 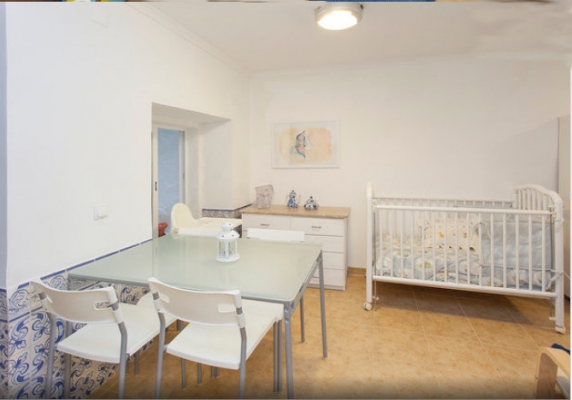 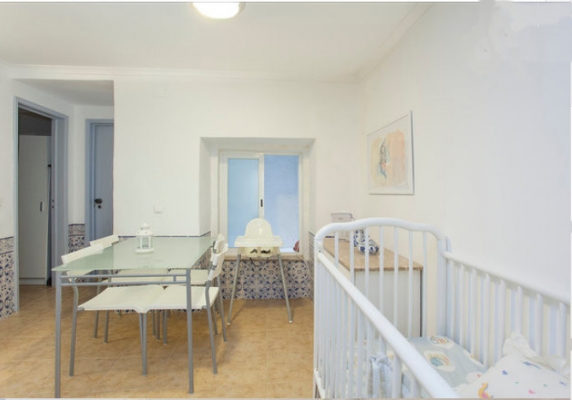 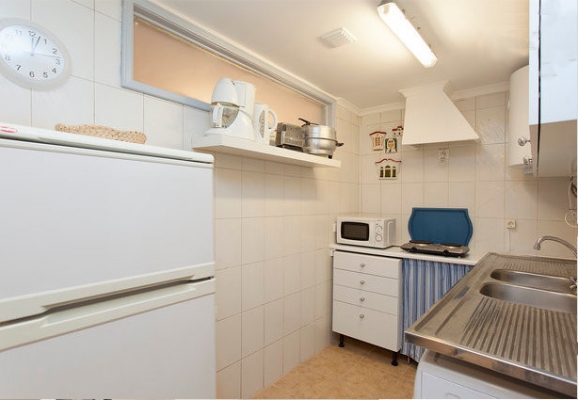 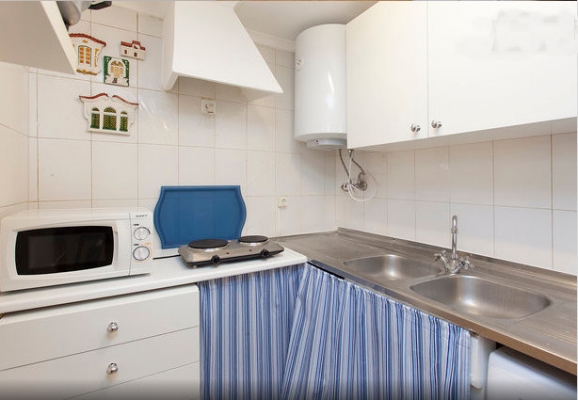 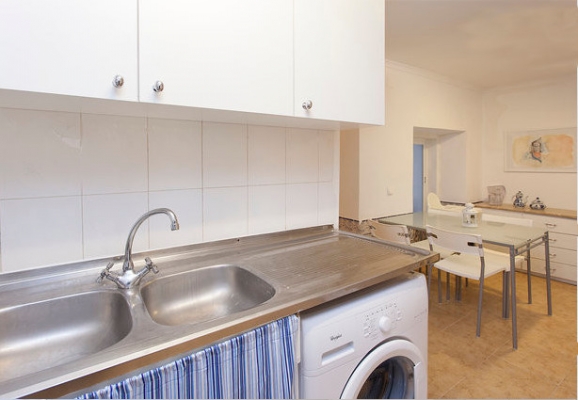 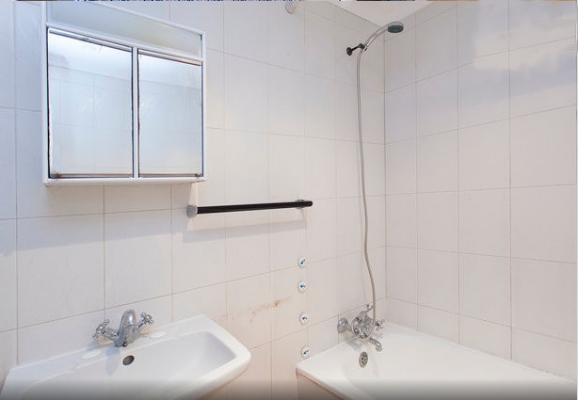 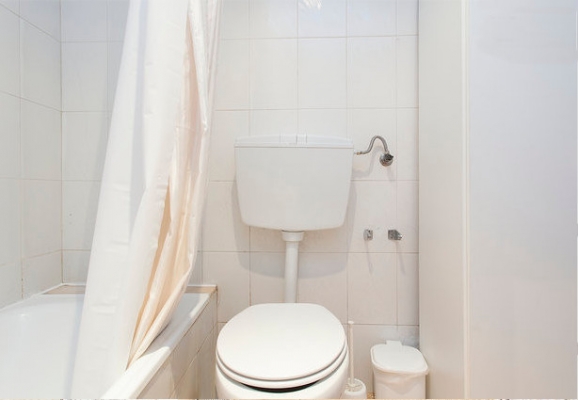 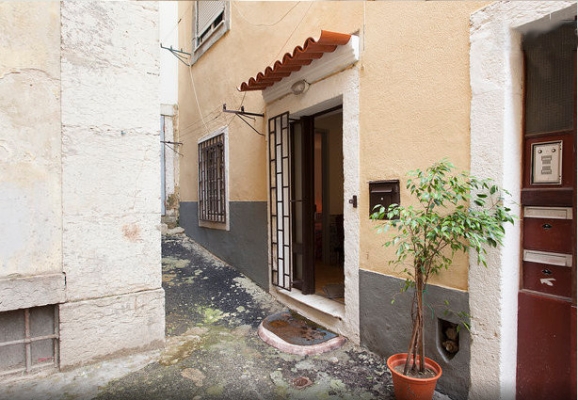 The Bica Funicular, or Elevator da Bica, is a funicular located at Rua da Bica de Duarte Belo, in Bica, Lisbon. It is owned by the company Carris de Ferro de Lisboa, and establishes the connection between Largo do Calhariz and Rua de São Paulo, facing one of the steepest slopes of the city.

The two carriages are identical and numbered 1 and 2 are composed of three compartments horizontal , uneven floors and independent access . The anterior and posterior compartments contain their command posts . The inputs and outputs of each compartment shall be by canceling pantograph fitted doors , the outside of the track .

Can carry 23 passengers , of which 9 were seated and 14 standing . The path is 283 m in double rail track recessed in the pavement of ordinary street layout , with gauge of 90 cm and central slot for cable connection .

The bottom entry is taken from the inside of a building ( RS Paul , 234 ) , and not on public roads . The increase was inica - out of that property , the back , as if emerging from a tunnel.

There is an annual maintenance period of approximately one month during which the elevator is closed , usually during the winter months . This applies , for example , in 2006 , between January and February .

Its design, by about 70 feet, is shared by motor traffic, which is not the case in any of the other Portuguese funiculars. This occurs because the slope serves as the backbone of the district of Bica, being required by this circular Driving part of the sidewalk to access certain arteries of the neighborhood. Even so, transit only makes the upward slope. But at present, the obvious danger is that such a situation is greatly reduced, because being the Bica neighborhood a historic district, transit, under the current law, only comes down to residents.

This situation was artfully used as exterior setting of the second version of the telenovela Vila Faia, round in 2007. Several times, cars driven by characters in the plot circulating the Calçada da Bica.

Was initially driven by the balance of the water system [ citation needed ] ( the car that would start the descent filled a water reservoir , located on the roof , with the resultant force of this additional weight , coupled with the gravitational force of the inclined plane , the towing car ascent) and the tramway -cab system. In 1896 started to move steam and then in 1914 proceeded to its electrification . That same year he suffered an accident and was stopped for nine years.

With over a century of existence , is the most typical lift of Lisbon and , although it has the same confluence of the Glória funicular , is nowadays one of the main tourist attractions in the Portuguese capital .

Because of its tremendous historical and cultural importance , the elevator was classified as a National Monument in February 2002 .
Speech by Alexandre Farto .

In 2010 the Bica Funicular was intervened by the artist Alexandre Farto , who recovered the yellow surface with opaque reflective metal film under Carris ' Art in Motion ', part of a support program of the Portuguese Contemporary Art Project , this facility remained become evident until the end of June 2010.5 a similar initiative in 2013 overlaid the surface of the booths with a pattern illustrating the cobblestone.

Was closed in June and July 2012 due to works on the streets where it belongs route ( Cc. nd da Bica ) , and for a week in late June 2006 due to a collision with a refuse collection truck .