Feel at Home near Lisbon 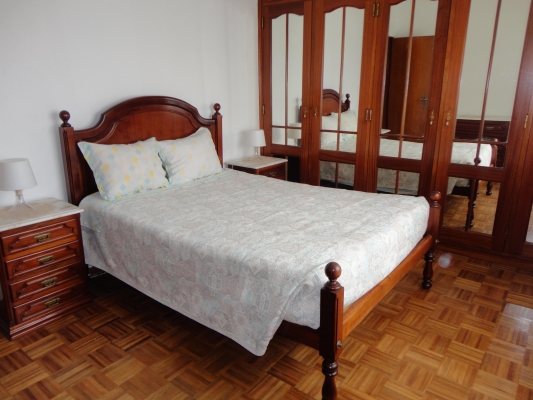 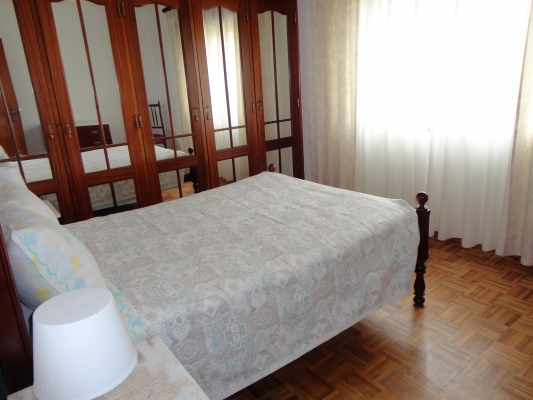 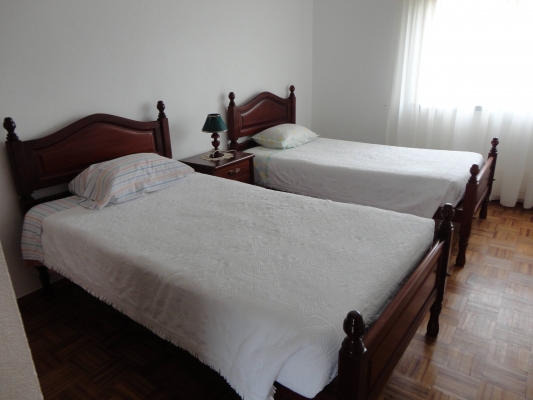 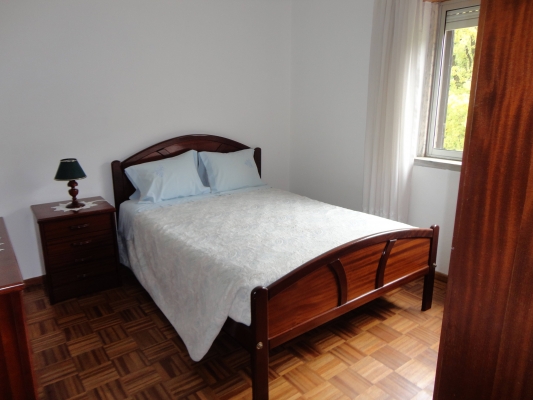 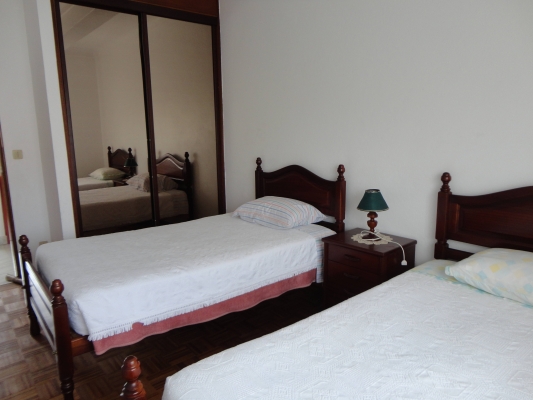 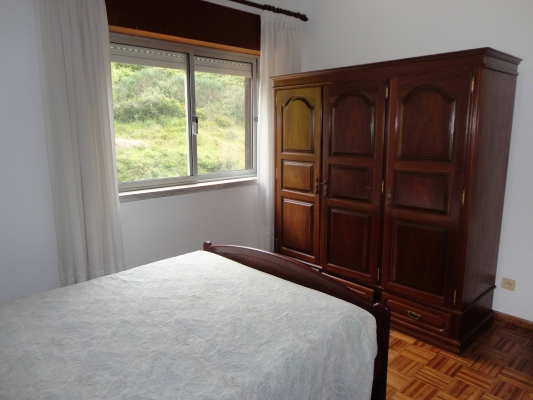 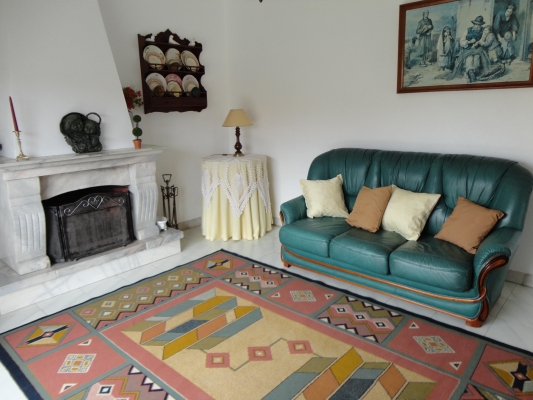 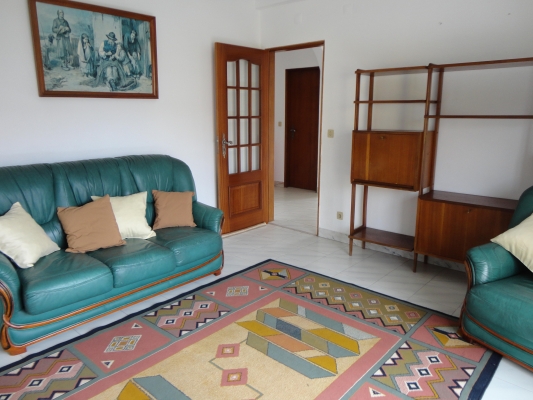 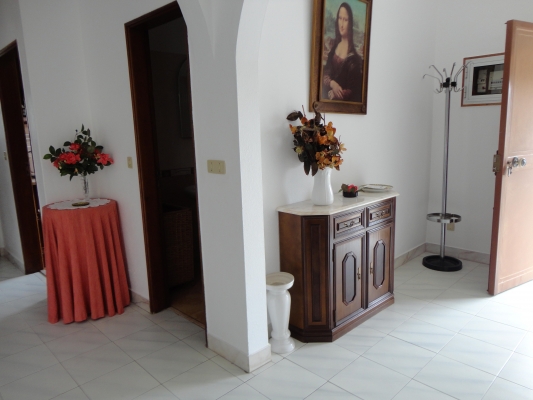 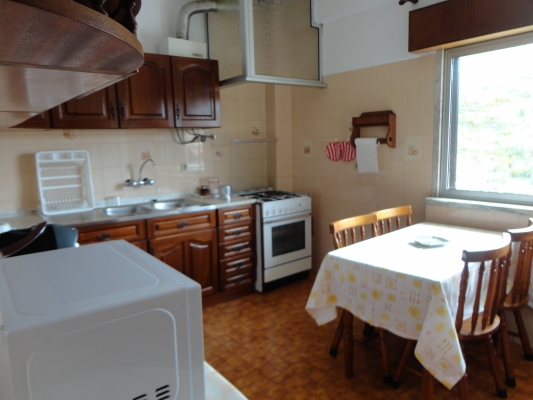 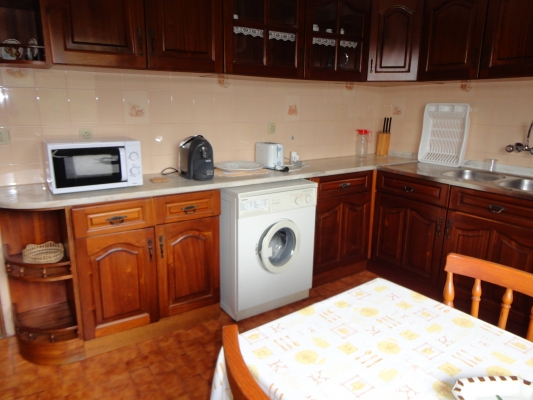 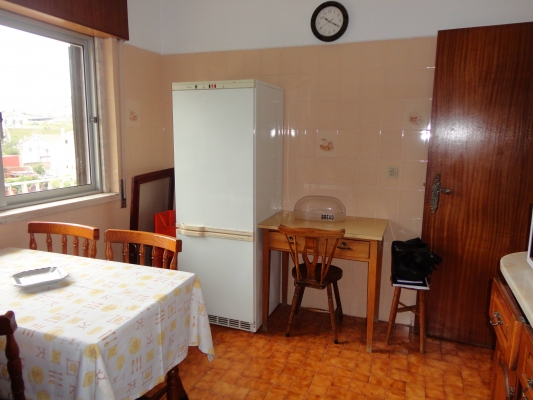 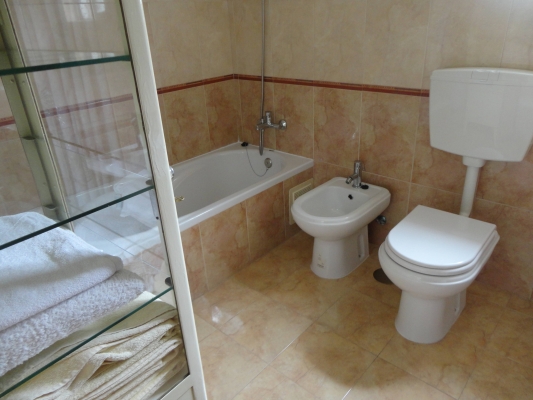 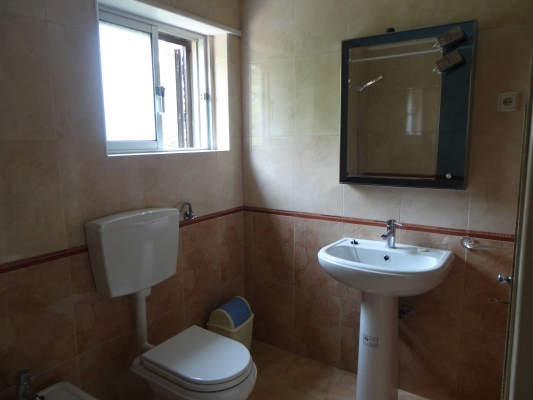 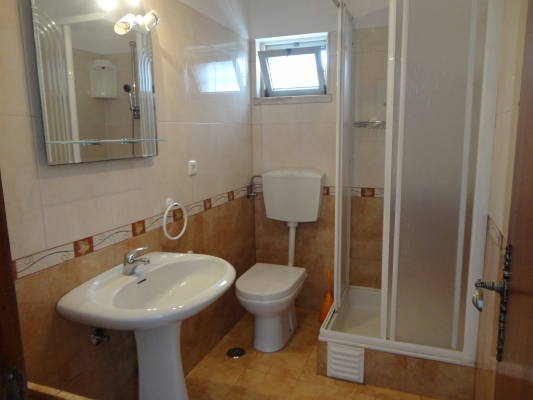 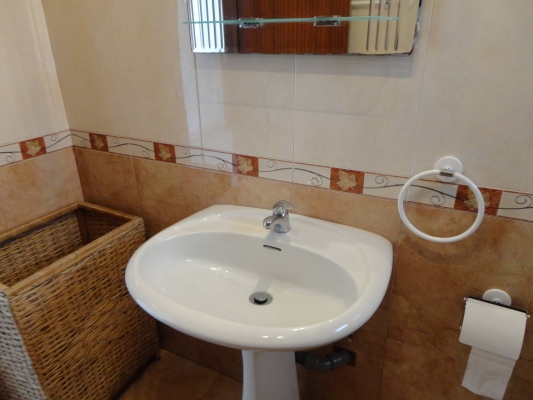 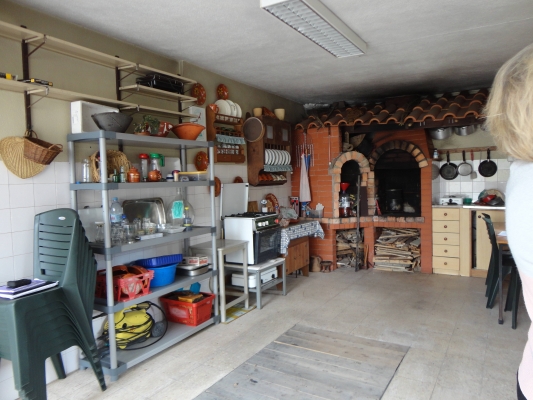 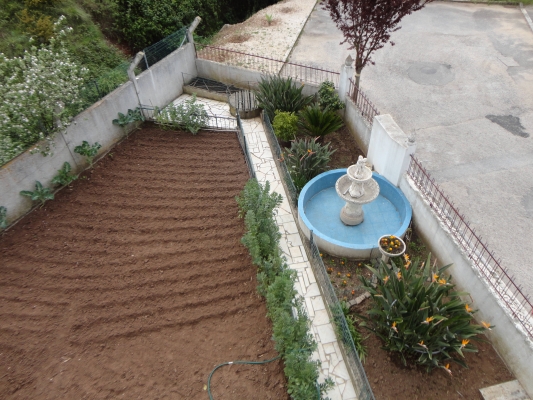 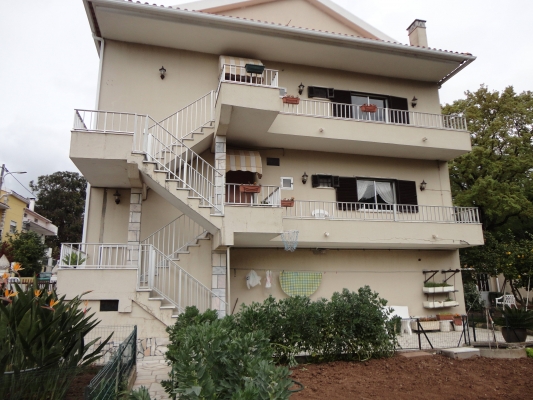 Feel at Home near Lisbon

Rent 3 bedroom villas, with 2 bathrooms, living room with fireplace, kitchen and 3 comfortable bedrooms.
Patio with barbecue for socializing among family and parking space.

The T3 is situated in quiet, cozy and close to the city of Lisbon and Shopping Centres (Dolce Vita Tejo, Colombo among others) site.

Have pedestrian zones and parks gatherings nearby.

Was in the Engineering Regiment No. 1 Pontinha that on the night of 24 to 25 April 1974 settled the Command Post of the Armed Forces Movement who coordinated field operations of the revolutionary movement that reinstated democracy in Portugal, putting end to half a century of dictatorship.

In 2001, the Foundation Committee of the Municipality of Odivelas created in the Unit, in collaboration with the military institutions, the Museum Centre of the Command Post of the Armed Forces Movement, inaugurated on 25 April this year, in order to provide greater visibility to that mythic space of the Carnation Revolution and greater enjoyment of the living history of the most remarkable episode in the history of twentieth-century ofPortugal.

Pinhal da Paiã
With an area of ​​25 hectares ( equivalent to more than 30 football fields ) , Pinhal da Paiã is larger wooded park in the County of Maynooth .

In the last century it was a popular location on Sundays for families of small traders and laborers , who came mainly in the areas closest County Lisbon ( Carnide Light , Benfica ) and there spent the day in joyous picnics .

Currently , and with better conditions than these times , since it has tables , barbecues and equipment to health facilities , continues to be a meeting place for many admirers of gatherings and outdoor repasts , it is not uncommon for the local picnic area to be crowded at certain weekends .

On the other hand , there has been some investment in sports outdoor equipment such as Adventure Park which there installed a circuit tree climbing, extreme sport that leverages large trees , as are almost all that exist there, for physical activity .

Nearby, just over a hundred meters , lies the Equestrian Center for Agricultural School Paiã , dedicated to teaching and practice of riding , as well as Ecopista , a pedestrian route that runs through the land of this school of vocational education .