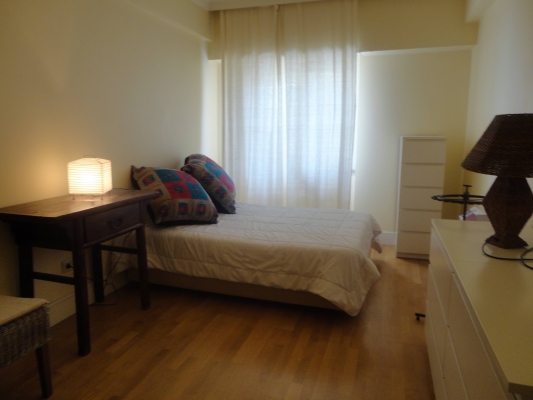 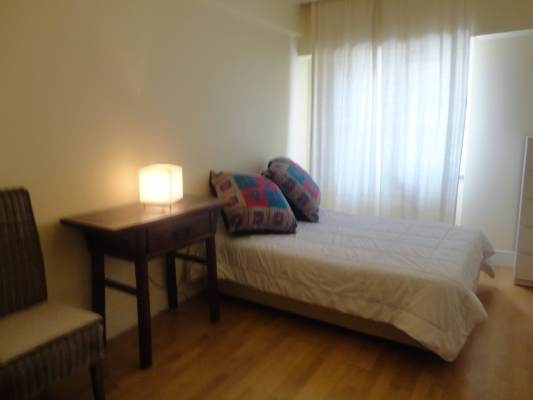 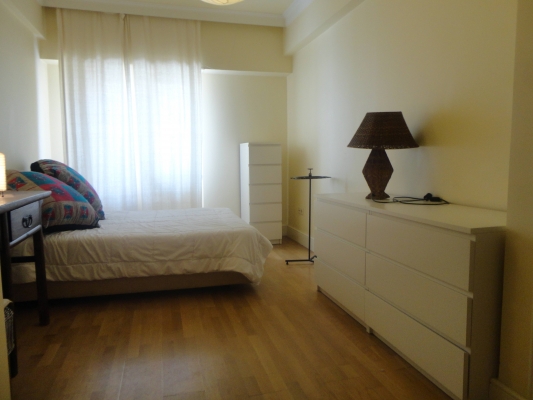 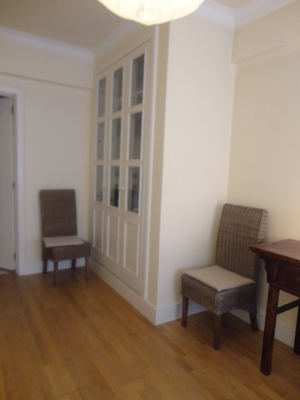 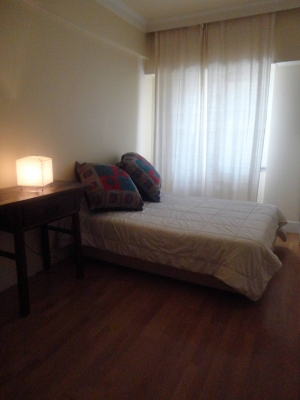 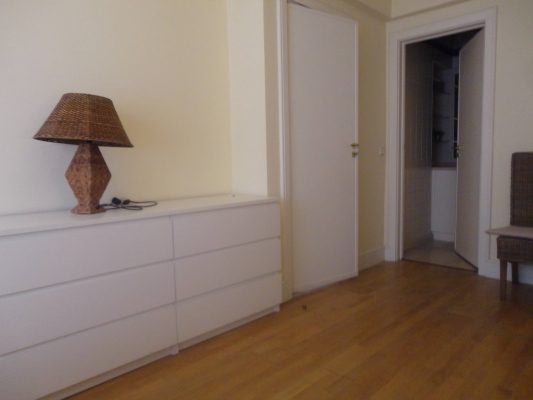 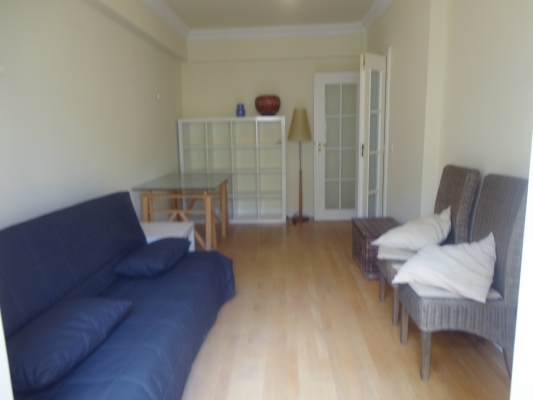 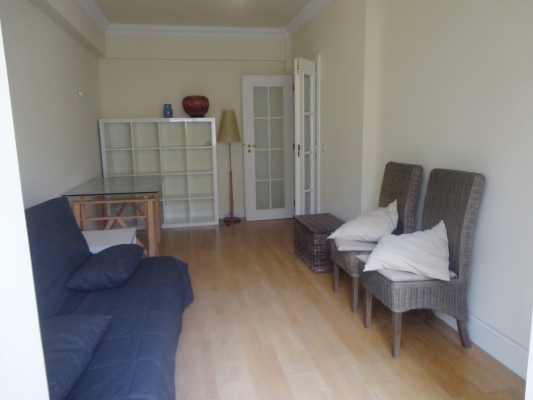 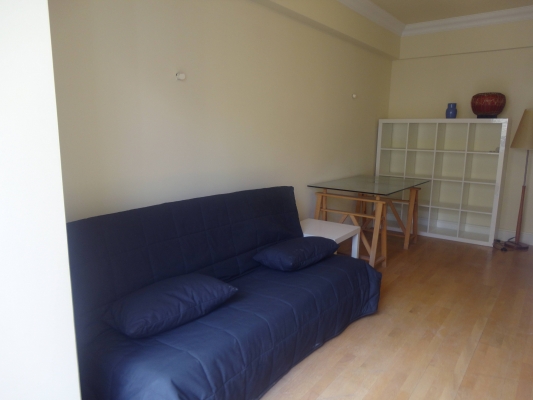 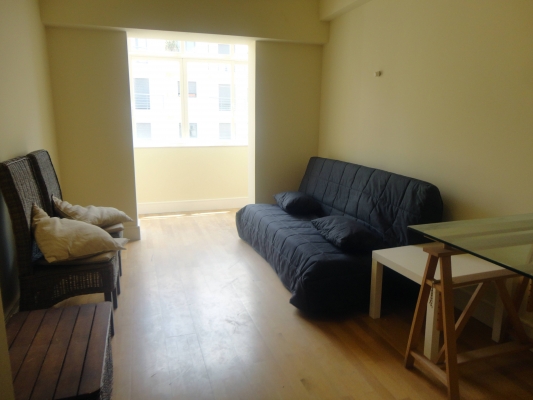 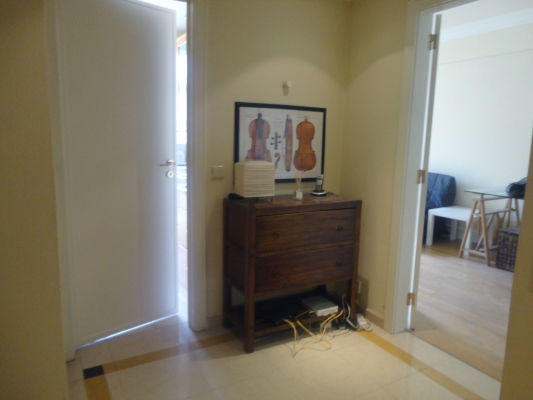 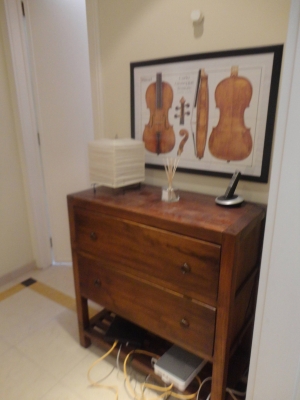 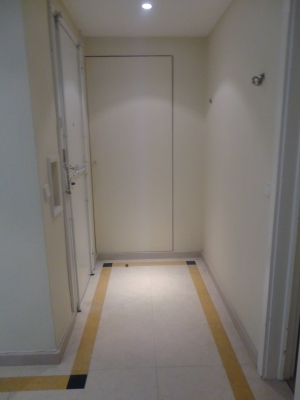 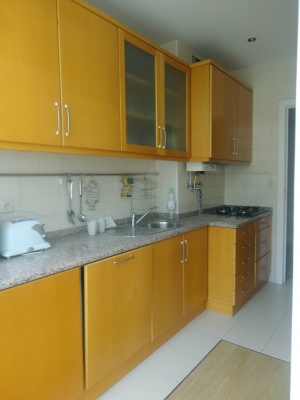 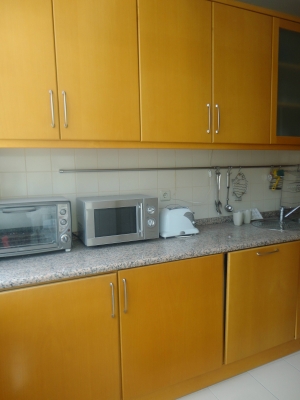 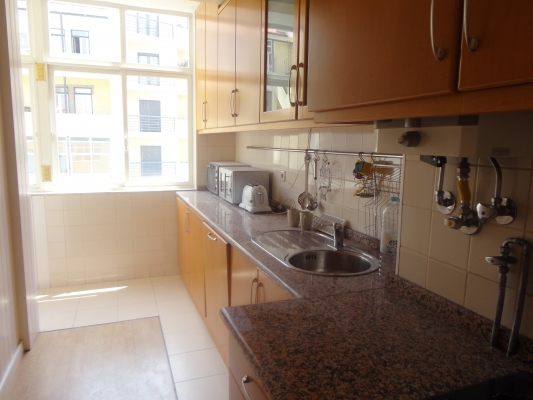 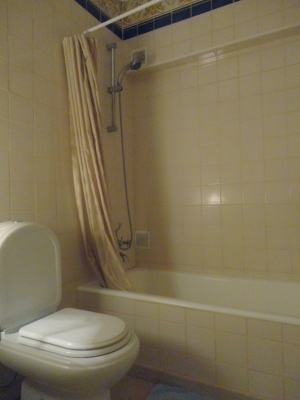 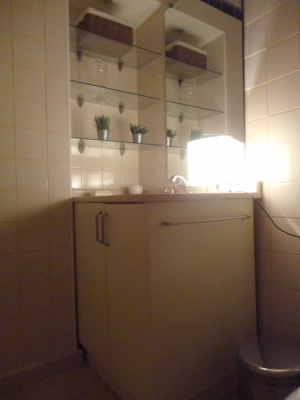 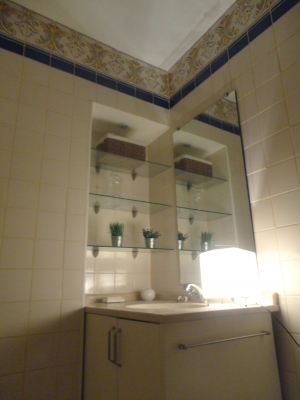 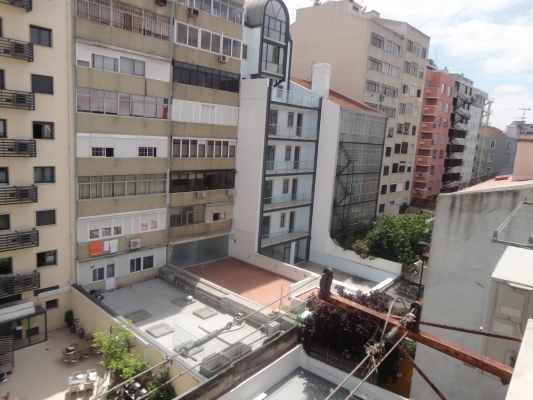 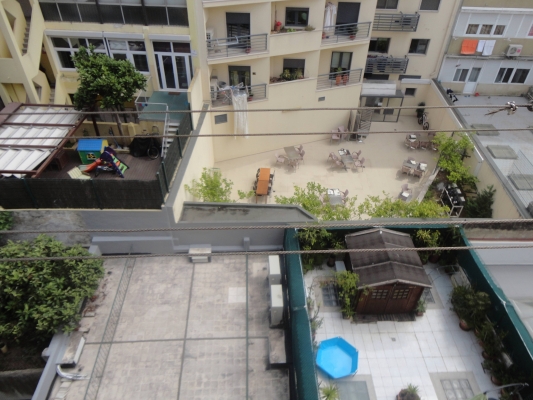 Our cozy and confortable apartment has the spirit of the city.
Accomodates easily 4 people and it´s very central in a quiet street.
Easy access to subway

The apartment is in the Avenidas Novas area of Lisboa. It is the ideal location for a holiday in the city. Avenidas Novas is ideal to relax away from the busy center.

The nearest subway stations is São Sebastião (6 minutes walking distance, blue line) and Saldanha (6 minutes, yellow and red line). The subway allows the quickest access to the main attractions of Lisbon: Alfama, Baixa, Avenida da Liberdade (main avenue), Marquês de Pombal Square, São Jorge Castle and Chiado. The apartment is near all the services you will need during your stay in Lisbon: supermarket, a large shopping mall open until 11 pm. and restaurants. At the end of the subway line (Cais do Sodré Station) you can catch the train to Cascais (30 minutes). You can also pick a train to the historic and picturesque village of Sintra.

Built in the nineteenth (1892) century under design by the architect Dias da Silva, is the most notable building style neoárabe in Lisbon.

With the restructuring now complete, the Campo Pequeno became a multipurpose auditorium, where both may be held bullfighting as concerts, ballet, opera or theater, the room, which was covered with a retractable roof that protects players and spectators from the cold , wind and rain. With a circle into wedges glass that open and close depending on the needs of the square, this coverage is 32 feet in diameter, with the rest of the fixed and opaque ceiling.

The taurine activities will not constitute, in any way, the main activity of renewed bullring. Under the Redondel and contiguous basement is a shopping center with 60 shops, eight cinemas, 20 restaurants and five bars. Part of these restaurants and bars are not buried: located in the galleries of the bullring and the terraces around it.

The Garden of the Calouste Gulbenkian Foundation is a garden located in Lisbon.

It has an area of 9 ha.1 situated on Avenida de Berna, near the Spanish Steps, in the vicinity of the Calouste Gulbenkian Foundation.

The garden was designed by António Viana Barreto in 1957, having had the collaboration of Gonçalo Ribeiro Telles in the sixties. It is a green space with many types of animals and a diverse flora, with a lake, streams, terraced gardens, trails through groves and even an amphitheater where outdoor air in the warm evenings you can see concerts and shows.

In 2010 the headquarters building and the park's Gulbenkian Foundation were classified as a National Monument.

At the northern tip of the park, in a highly visible area of ​​the city, is a mega hoisted flag of Portugal is the pride of the people to be Portuguese and Lisbon is the capital like other European capitals.

The space it occupies extends for about twenty-five acres and was opened in the early twentieth century; originally targeted the extension of Avenida da Liberdade. The current configuration of the park was designed by architect Francisco Keil do Amaral (1942).

The central strip, covered with grass, is flanked by long walks cobblestone, dividing the park into two green, wooded areas. In the northwest corner of the park, the site of a former basalt quarry, is the Cold Greenhouse with a variety of exotic plants, streams, waterfalls, palm trees and trails, fuchsias, flowering bushes and banana trees and plants with the Hot Stove lush, lakes and cacti and tropical birds.

Near the greenhouses is a lake with large carp and a park for children to play with the shape of a galleon. On the east side is the Pavilion Carlos Lopes who was named the winner of the Olympic marathon in 1984.

At the top there is a monumental north gazebo where was erected the Monument to April 25. Inaugurated in 1997, was authored by John Cutileiro and was the subject of much controversy for its phallic shape; follows the Garden Amalia Rodrigues which honors the Portuguese fado diva.

The Lisbon Book Fair is held annually in both longitudinal tours of the park.