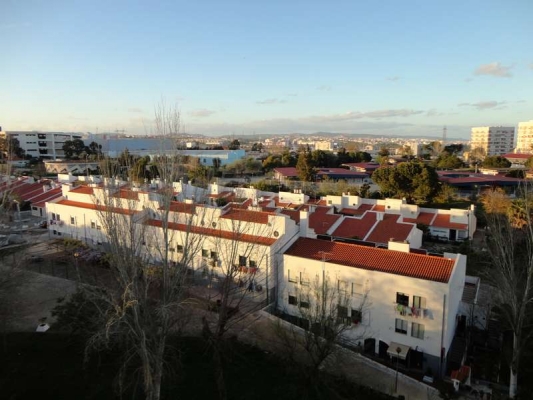 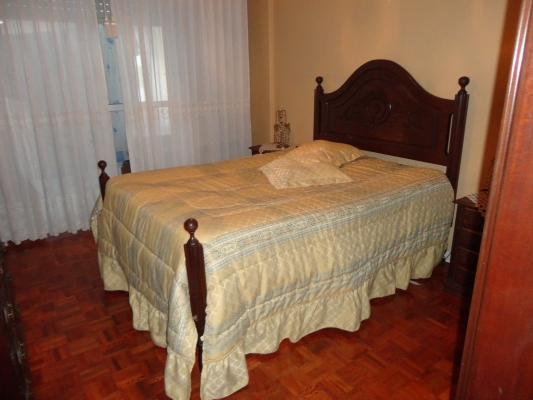 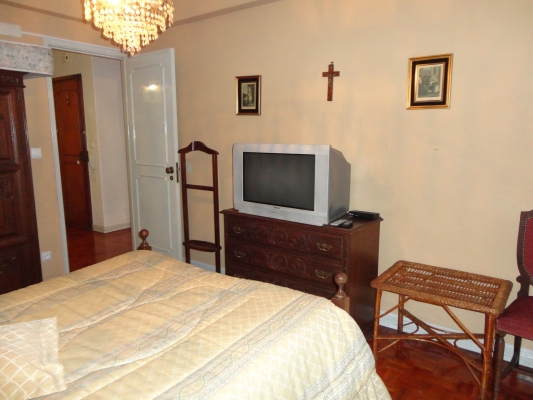 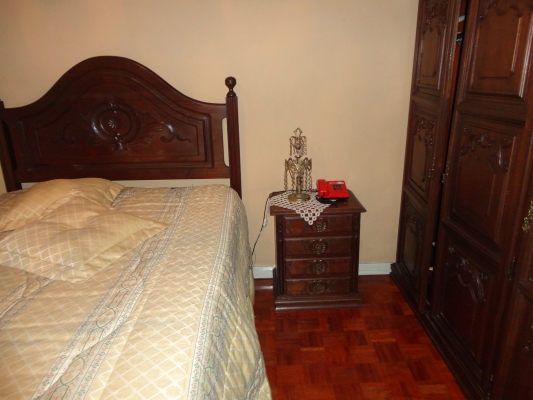 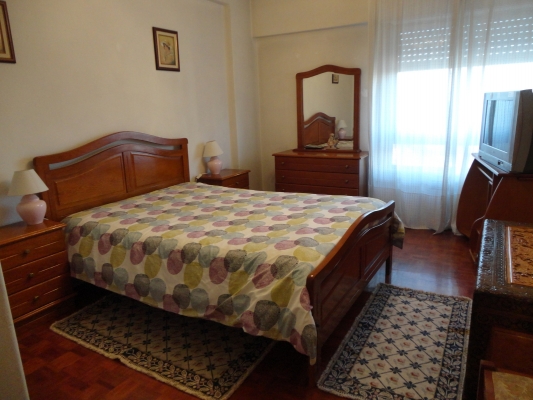 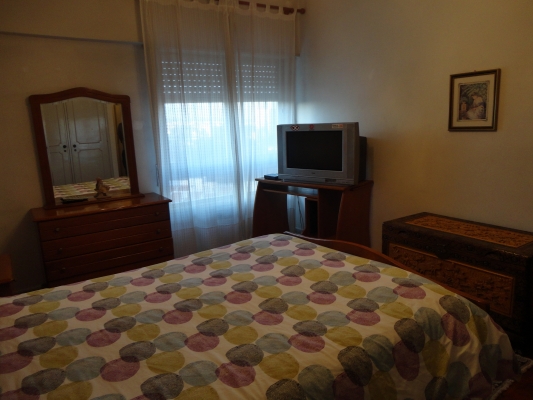 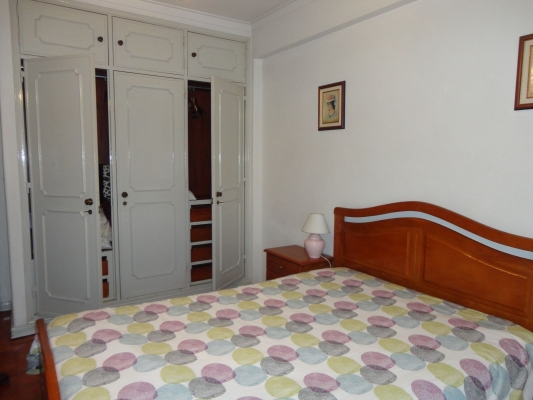 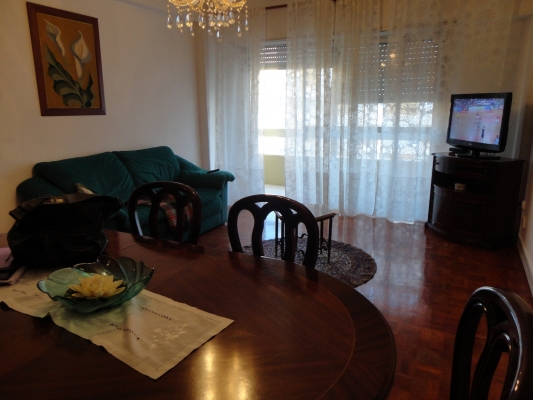 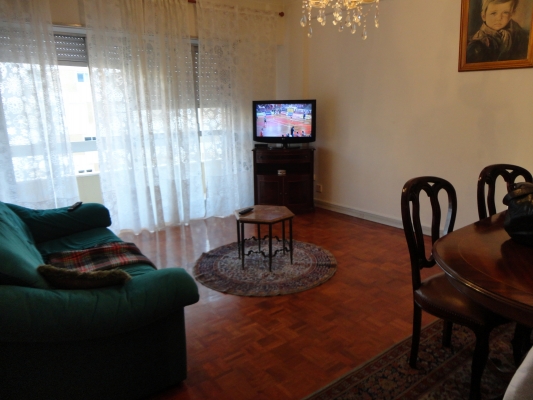 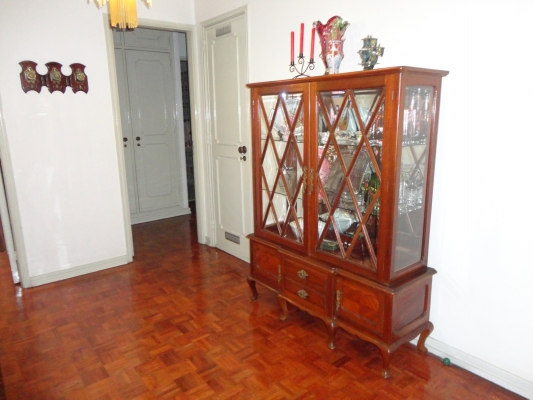 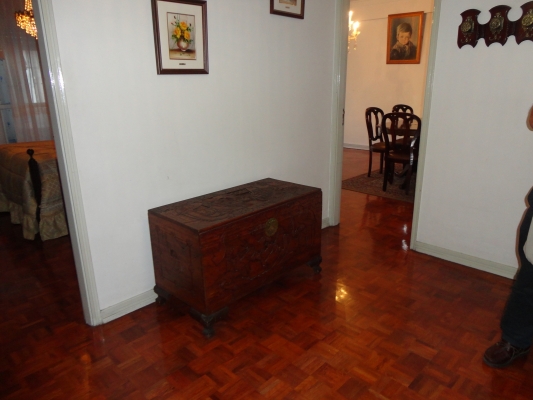 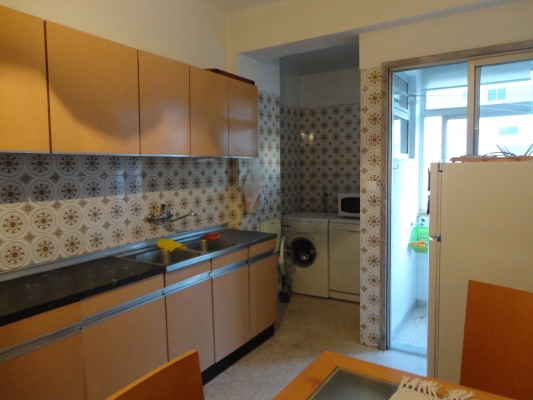 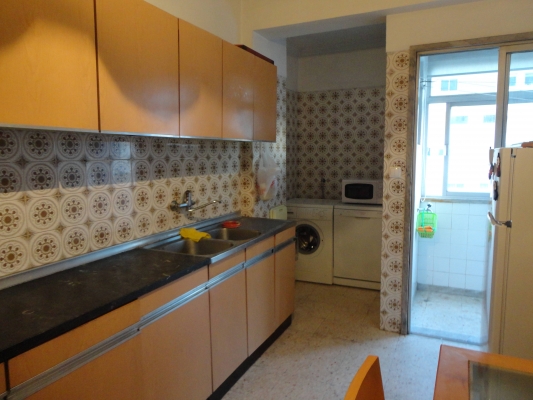 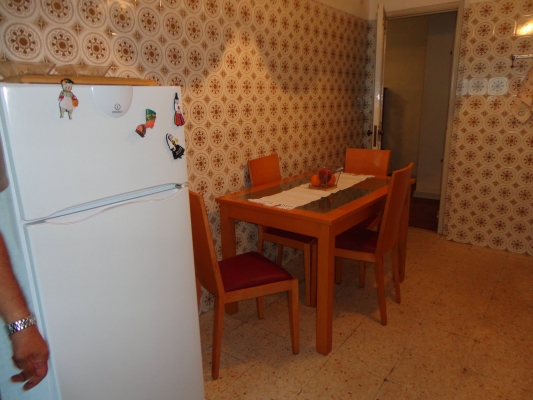 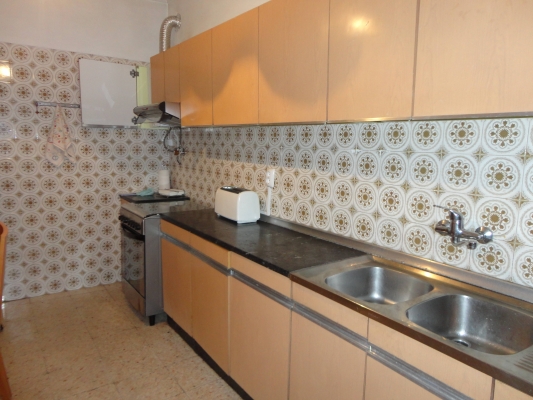 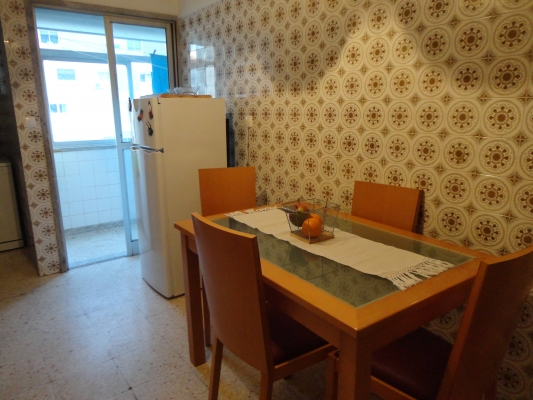 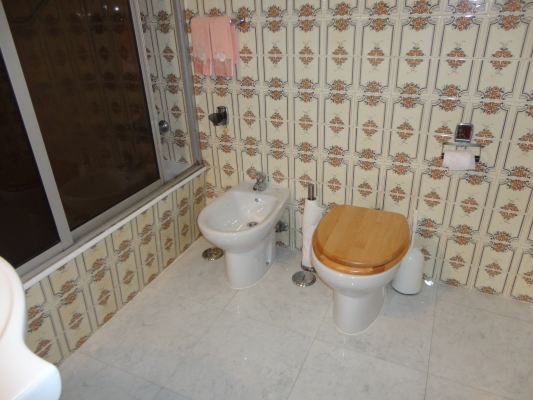 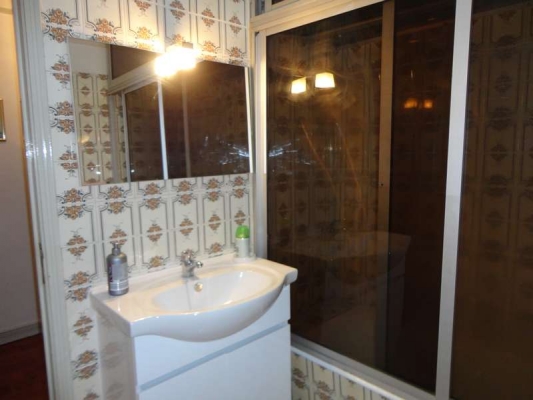 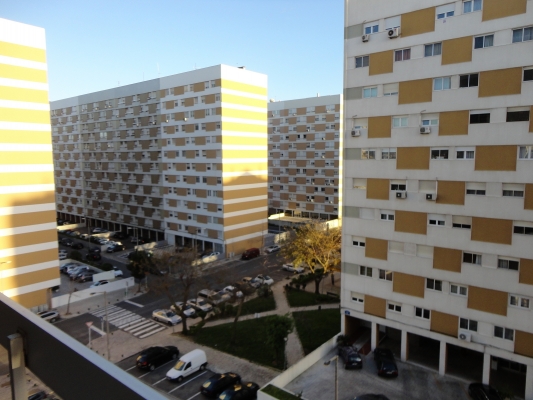 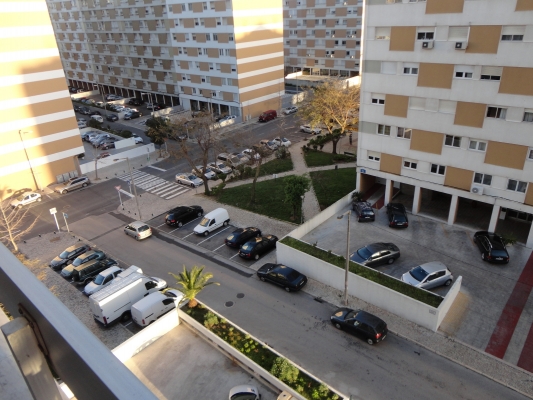 We invite you to stay in this 3 bedroom apartment in Portela with fundraising, near the Mall of Portela. Building with two elevators, ease of parking. Apartment with good size, excellent exposure, good panoramic view.

We invite you to stay in this 3 bedroom apartment in Portela with fundraising, near the Mall of Portela. Building with two elevators, ease of parking. Apartment with good size, excellent exposure, good panoramic view.
Close to transportation and shopping center, 500m from the 2 ª Circular, the A1, A8, IC 17 and Vasco da Gama Bridge.

The name Portela seems to derive from a corruption of the Latin portŭlla in portella , meaning 'small door' , formerly adjectivada with the determinative ' Sacavém ', since it was one of the input ports of this parish , who came from Lisbon.

The Mother Parish Church of Christ the King Portela Sacavém


This church was being built from the mid-'70s, thanks to various charitable donations and is designed to serve as a Catholic church to the east (and growing) of Portela Sacavém urbanization, which in January 1, 1986 became a independent parish of Sacavém. The Church would be opened in the mid-90s, becoming the parish portelense matrix.

It is known for its unique architectural style, in a very modern and daring , both inside and outside lines , causing great visual impression to those who visit ( architect : Luiz Cunha ) .

The image of Christ the King , which occupies a prominent place in the sanctuary , is authored by sculptor Louise Byrne Nadal ; mosaic panels (representing the history of salvation ) and marble sculptures with the symbols of the four evangelists were designed by architect Luiz Cunha , as the tapestry of priestly zone; panel baptistery was created by Emilia Nadal .

Are placed to the veneration of the faithful images of four Portuguese Santos who witnessed a special way of living the Christian faith : Saint Anthony of Lisbon , Santa Isabel de Portugal , St. John of God and St. John de Brito . In the small chapel where the image of Our Lady of Fatima , was recently placed the images of the Shepherds ( Jacinta and Francisco ) , beatified in May 2000 by HH Pope John Paul II .

The Mall Portela is located at the midpoint of the neighborhood and parish Portela ( Loures ) . This center , opened in 1975, was the first major commercial center of Portugal .

The construction of the Portela Mall , was inserted in the construction project of Urbanization Portela Sacavém , planned in the late '60s and initialized in the early 70s . The center building ( Concord Street) occupies the central point of urbanization, which is organized and radiates from it .

Until the mid-80s, the Mall Portela maintained the status of major center of regional and even national importance, attracting numerous visitors from outside the region. Thereafter, with the construction of new centers of large elsewhere, has been transformed essentially a local service provider, the function for which it was indeed designed.