Wellness and Leisure in Portugal 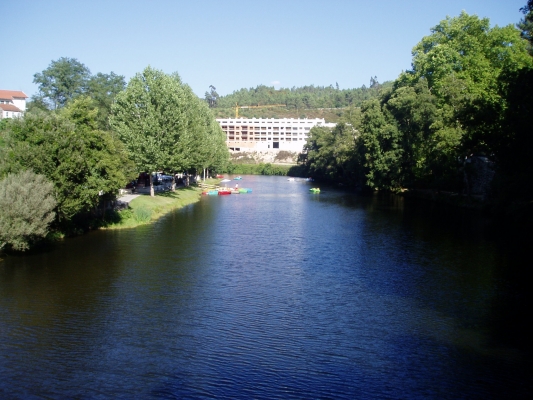 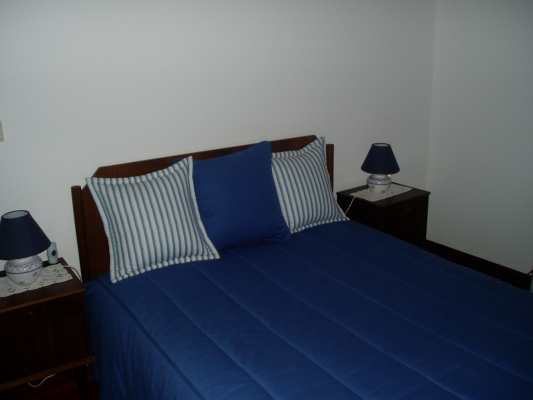 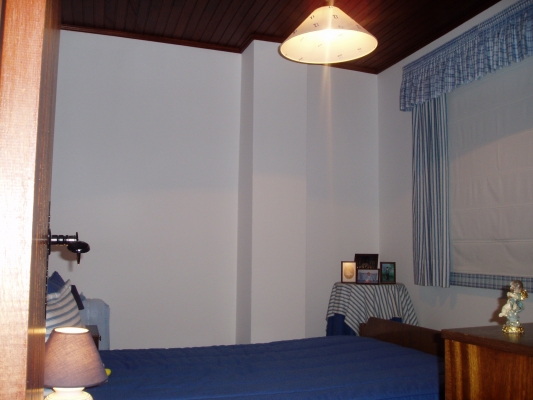 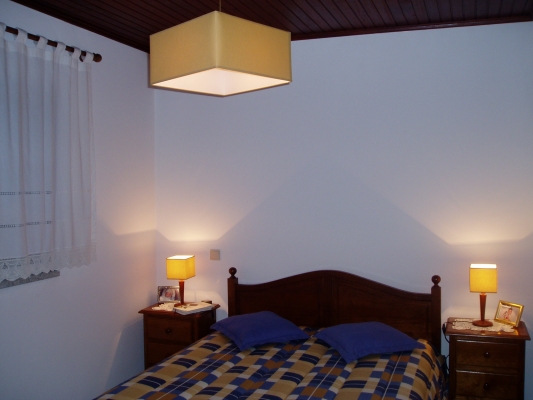 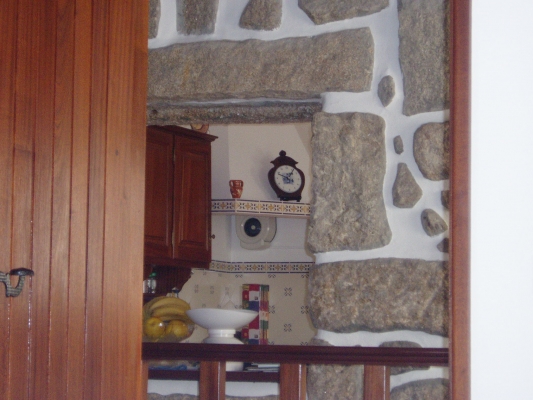 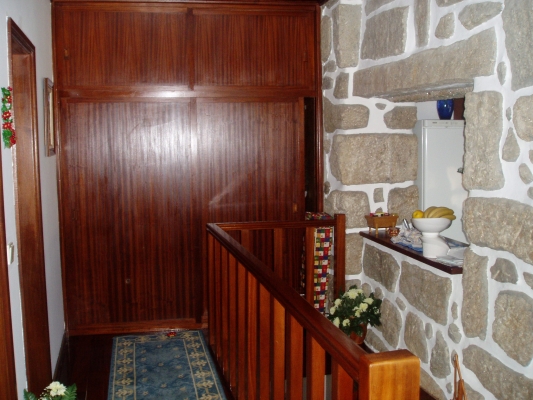 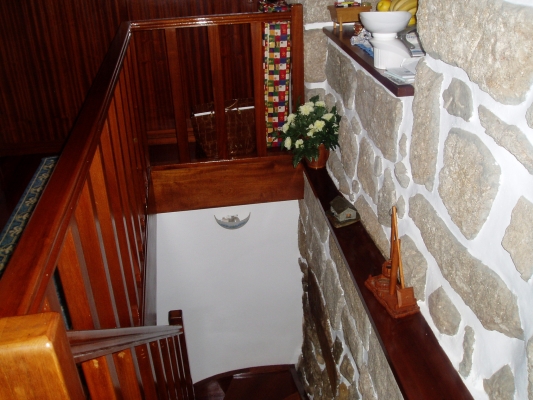 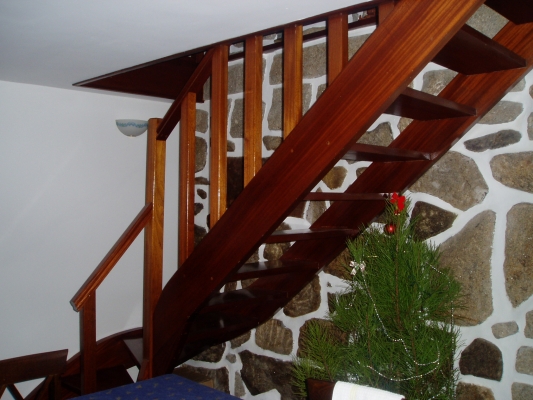 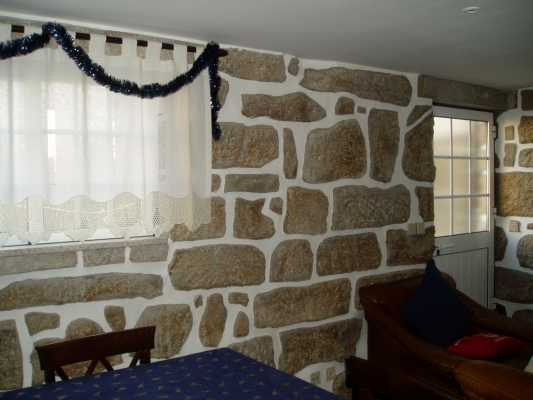 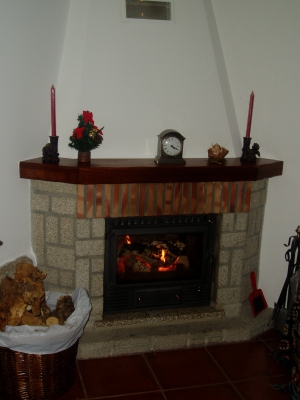 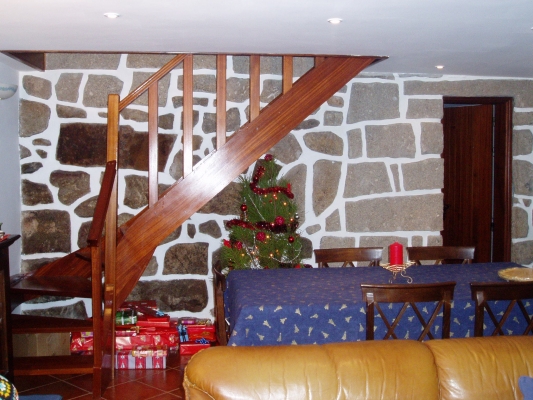 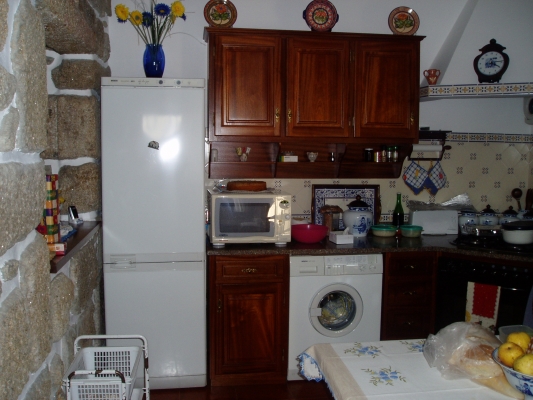 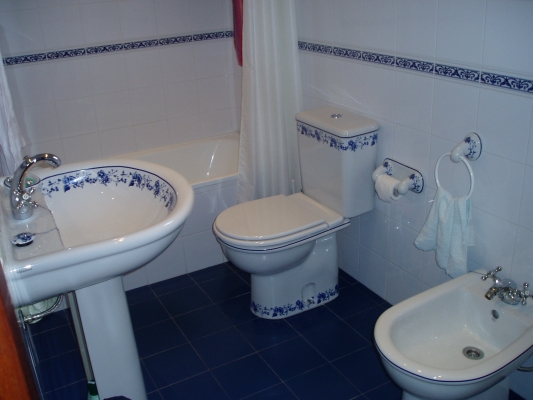 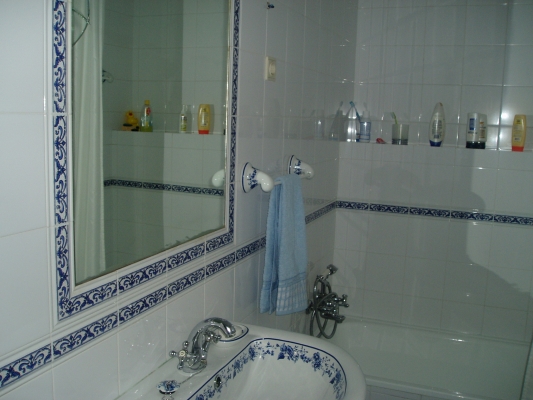 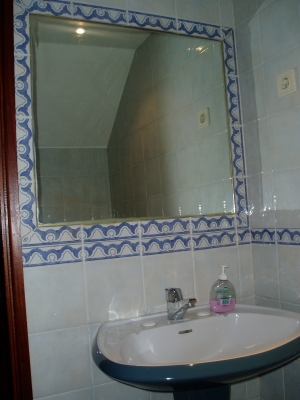 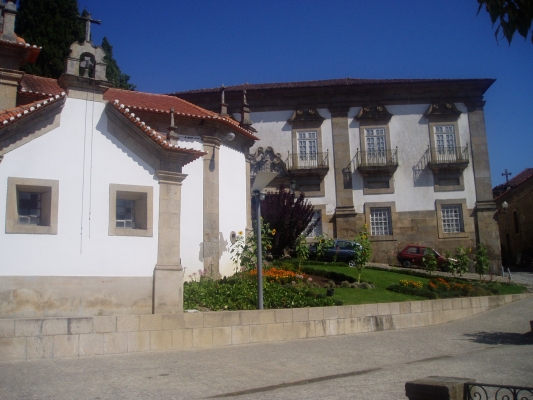 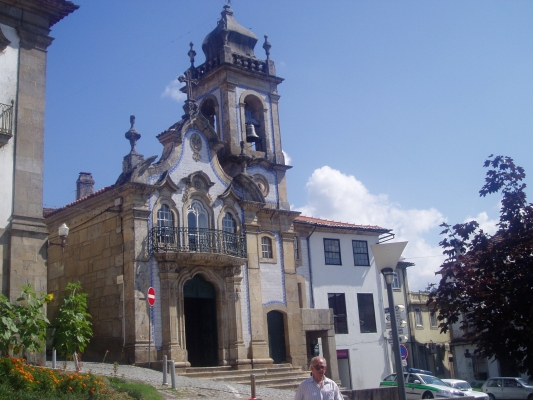 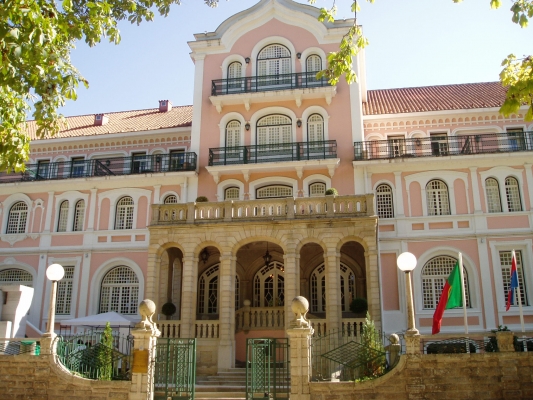 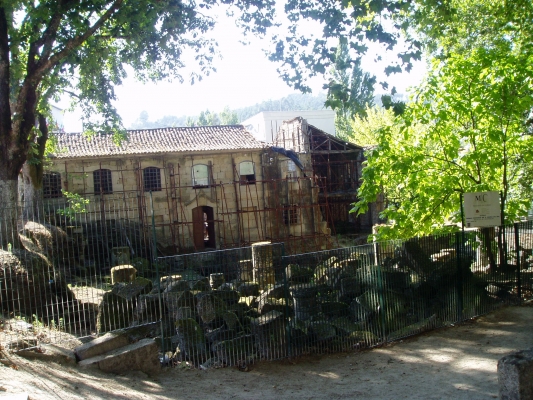 Wellness and Leisure in Portugal

At the heart of a preserved nature, where the mountain lodges habits and secular traditions along the Termas de Sao Pedro do Sul, Casa da Aldeia is ideal for those who want a quiet location near the most important thermal resort in the country.

House completely restored retaining all the tradition of the region.
It has two bedrooms, a kitchen, two bathrooms and a cellar which has been converted into living room.
Has only one floor but with several gaps.
Outside there is a barbecue.

A 5 min walk there is a beautiful river beach.
To that end getaway weekend, spa therapy, nature sports, hiking, visits a remarkable historical heritage, Bioparque, mountains, rivers and valleys, this is the answer of a certain quality.

S. Pedro do Sul preserves a rich historical heritage that deserves a closer look of the lovers of the History of Portugal. Among many others, especially the Cárcoda of Castro, one of the most important and imposing castrejos villages across the region for the Roman Castro situated next to the Balneario D. Afonso Henriques, the Gothic Chapel of St. Martin in the same place to the Monastery of St. Kitts Lafões also built before our nationality and the Aqueduct Waters Reais; also worth a closer look, the Palace of the Marquis of Reriz, seventeenth-century building, which in the nineteenth century welcomed Queen Amelia baths in the spa, the House of Correia de Lacerda, eighteenth-century manor house, the Convent of Nossa Senhora da Conception and Solar Viscounts of Saint Peter's, the Baron de Palme (from the late eighteenth century) and the Counts of Lapa; in the city of S. Pedro do Sul, special registration for the Franciscan Convent of St. Joseph, in whose cloisters work today the Town Hall and the Chapels of St Sebastian, St º António and the Mother Church.